Athlete Cannot Become a Pro-AFL Player Due to Brain Damage 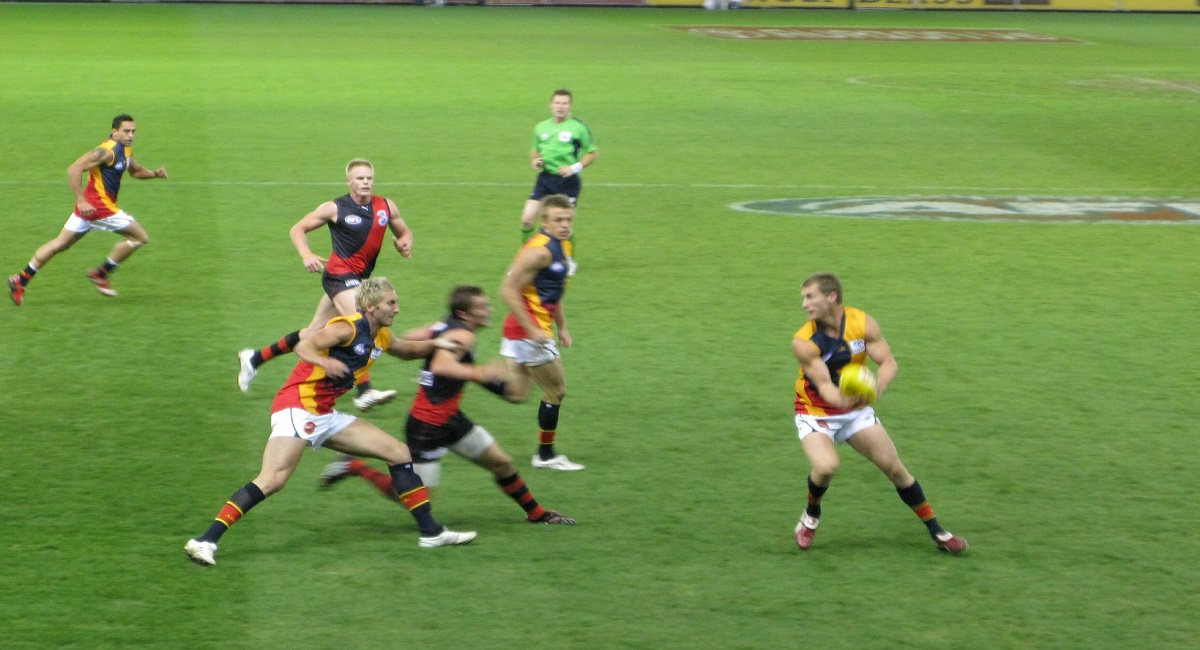 Athlete Cannot Become a Pro-AFL Player Due to Brain Damage

Michael Smith first started playing Footy at the age of 5 years with his brother and cousins at his home in Western Australia. Since childhood the sport was something he enjoyed immensely and his talent to play well saw him become a part his school’s rugby team.

Australian Rules Football is a popular sport inWestern Australia and many aspirants play it and dream of getting into a AFL team. However, it is a high contact sport with rough play which is why the chances of serious injuries and concussions are always high. Players can sustain brain damage particularly if concussions are not taken seriously and remain untreated which is the case with most athletes playing Footy.

Michael was a successful player for 12 years but after a game where he hit his head hardagainst the ground and was pinned beneath three players, his life changed. He experienced dizziness, nausea and a splitting headache but didn’t inform his coach or the team therapist because it was common for him. While he continued to play the rest of the game, his symptoms worsened. After the game, Michael remembers throwing up in the ground and his coach ordered him to go home andrest.

After the injuries, his parents noticed him to be reclusive and uninterested during dinner. His team mates also witnessed a drop in his performance during training in the next few days. Due to concerns for his health, the parent took Michael to a neurologist who performed various tests to determine the severity of his symptoms.

Unfortunately, it was found that Michael’s brain had changes in the structure particularly in the white matter and blood vessels. There was also reduction in brain volume and the doctor knew that the last injury was just the tip of the iceberg. After the tests, Michael and his parents decided that it was best for him to stop playing the game to avoid further brain damage and issues. The doctor also helped them to make this decision as it is known that continuous exposure to rough play increases the chances of getting concussions.

Although Michael was a great player his parent and loved ones felt it was more important for him to remain healthy and avoid serious issues in the future due to his career choice. It is reported than many athletes suffer from depressions, brain damage, cognitive and emotional difficulties and many other problems. These issues can arise right after the injury or years later after a player’s retirement. Therefore, concussions should always be taken seriously.

Michael and his parents put his health first and chose to discontinue him playing a sport that is risky and often causes multiple concussions. Over the years, reports of athletesthat partake in high physical contact sports end up facing serious health issues. Thus, it is important to understand the consequence of playing dangerous sports and know how to manage concussions before they create serious problems.