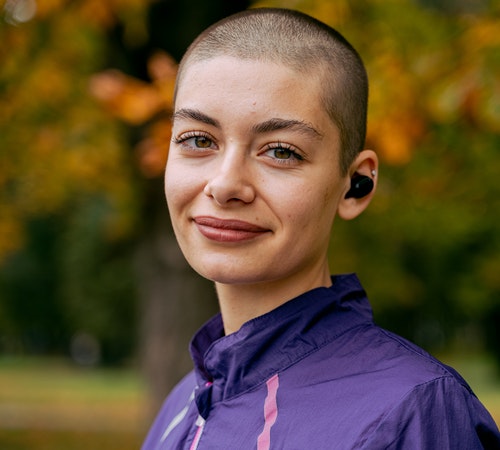 The Concussion in Sports Program was launched in Western Australia toincrease awareness regarding the short and long term effects of concussions sustained by athletesespecially ones involved in high contact sports. Australian rules football, rugby and other rough sports are popular and common in WA which is why it is crucial that everyone knows what a concussion is, what its symptom are and how to manage it. Since the introduction of our program, our prime aim has been to reduce the number of head trauma injuries and help sportspersons to get the right assistance at the right time. 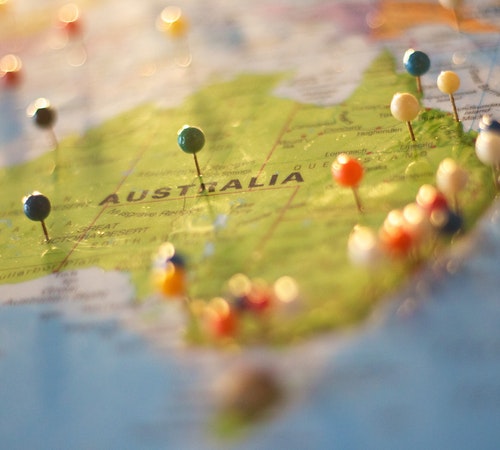 Currently, our program is successfully running in Western Australia and we are continuously helping established/budding athletes and sports organisationsprevent or manage concussions adequately.Our vision is to first make our program national and then international because brain trauma and its consequences are faced by sportspersons and aspiring athleteseverywhere. By expanding our area of operations, we can help more people everyday. Our team is dedicated to make this vision a reality and ensure we can raise awareness about concussions in sports. Over the years, we have helped hundreds of people and our aim is to help millions.

Concussion in Sports is a program launched by a group of former pro-rugby players.Michael Cam, Gregory Smith and Kyle Peters attended the same school and played rugby together. Although Kyle doesn’t suffer from the effects of concussions he suffered during playing, Michael had depression and Gregory suffers from migraines, anxiety and insomnia. After retiring they started a support group for other athletes who like them suffered concussions and lived with short or long-term consequences. This group shaped into an organisation and soon the three hired more people to help players and sportsorganisations to help them prevent and manage concussions.

Since 2017, Sports Injury Management Company has been helping people via its Concussion in Sports program. Through our program, we have helpedthousands of people and we strive to more and more every day.

We are a group of people all dedicated to raising awareness and understanding regarding concussions that sports persons suffer during practices and games. We focus particularly on athletesthat play high-contact sports where the chances of sustaining head trauma and injury. Through program we conduct seminars, safety workshops, awareness campaigns, fundraisers and do much more. We strive to help athletes and people generally to learn about concussions and why you should not ignore or underreport them. If you are someone who is suffering due to brain injury or want to help someone who has had concussions, then we are the people to get in touch with.

Besides the founders of the organisation, our program is run by our team. 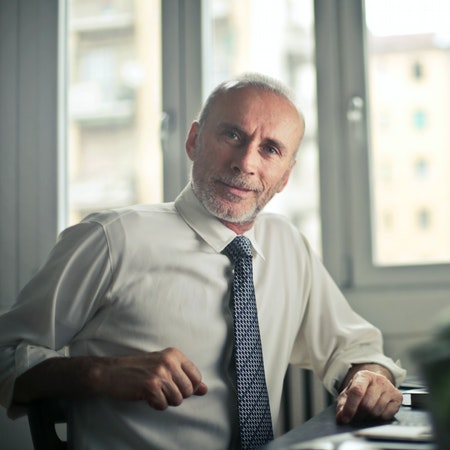 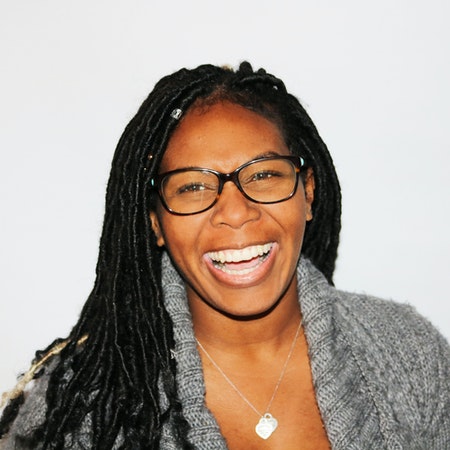 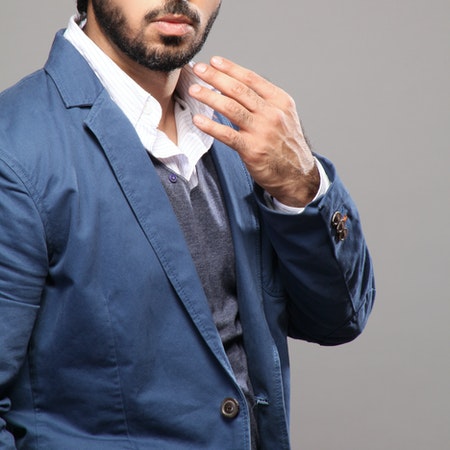