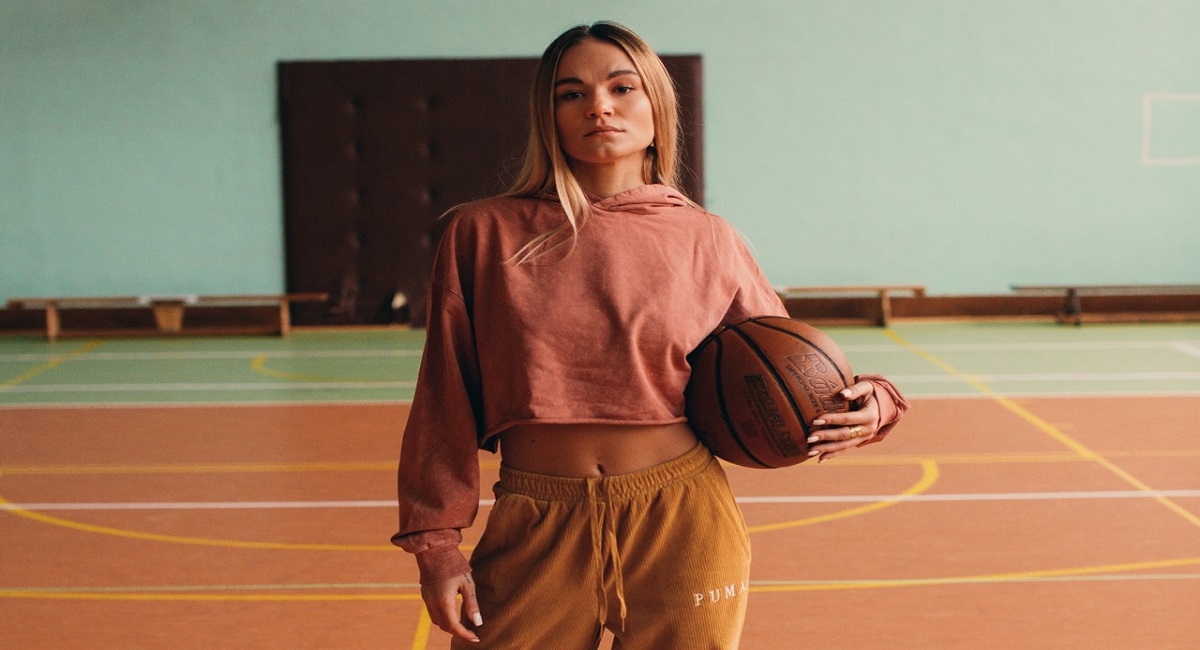 In 2010, a 19 year old college student and basketball player got a concussion during the third game of her junior season. During the match she fell to the ground and was accidently pinned underneath another athlete. She hit her head on the side and her right frontal lobe was struck. Immediately she felt dizzy and disoriented but shook off the feeling and returned to the game. After the game, the athlete complained of headache, nausea and tiredness. Even her team mates noticed she was unusually quiet and out of sorts.

She retired to her room early and took ibuprofen to manage the headache without stating the symptoms to anyone besides one teammate. Since there was not certified athletic trainer (ACT) at the venue of the game, when she went to play the game scheduled during the tournament without discussing any symptoms with her coach or the certified athletic trainer at the tournament.

During the game, the athlete performed below average and explained everything went by in a flash and that she didn’t remember much of the game. After returning from the tournament, she informed her head coach that she may be experiencing symptoms of concussion and was immediately referred to the team’s ACT. After a thorough examination, the athlete was put on rest for a week and she recovered fast and didn’t experience any of the symptoms.

She was successfully accepted back in the team after a few exertion exercises and running and when her symptoms did not return. Before the game, she also had computerized cognitive testing and the results were normal. But after the game, the athlete experienced severe headache and was not able to get off the bench for 10 minutes. She had played for 38 minutes out of the 40 minute game. She went home and slept and was in bed the next day entirely as it was an off. She did not report the issue to her coach, team members or the ACT.

She continued to play and ignored mild headaches for 1.5 months of getting the concussion. She reported her issues only after the season ended and she was advised to stop playing and provisions were made to make studying easier for her. She was also not allowed to listen to music while complete homework to avoid over-exertion of her brain. It took her about 2 months to fully recover and have no signs of concussion. Her recover was extremely slow since she had repeatedly hidden her condition and continued to place herself in danger.

In most cases post-concussive syndrome is not persist when they take rest and reports the issues promptly to the certified therapists. It is crucial to understand that concussions are serious and after suffering one, proper care should be taken. Athletes, children, coaches, homemaker or anyone suffering from concussion should never ignore the symptoms and keep repeating the same activities that caused harm in the first place without recovery.